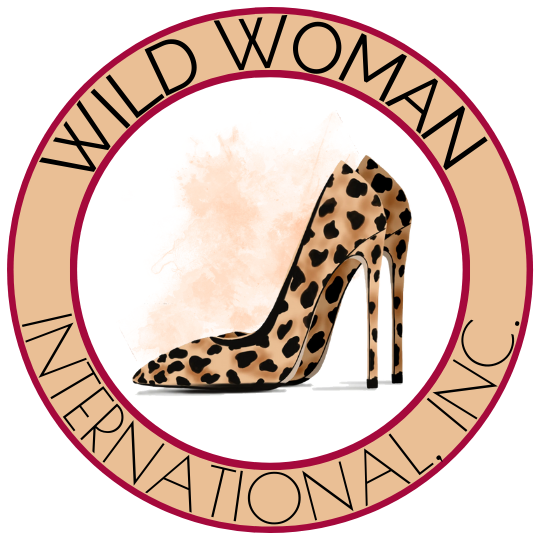 Confidently banish the monsters, sort out the various characters in your life and own your sacred boundaries. for FREE.

Energy Vampires. Drama Royalty. Control Freaks. Space Invaders. So many personalities surround us!
Dear Driven woman: You are giving up too much of yourself! Saying yes when you'd rather say no. You want to be... NICE.
After all, saying yes is what we do to succeed in business, to land that promotion, to open ourselves to opportunity. It's what makes for happy families and frankly... it's just easier.

But doesn't it also mean that you are neglecting your own sacred boundaries - Putting the wishes of others before your own?

Wanting to find your voice... but instead finding yourself nodding in agreement.

Responding to texts, taking calls, attending gatherings, taking on tasks, serving others, being so much... to so many.
Here's the hard truth: Forgetting our boundaries is so much more than an inconvenience. Neglecting to establish boundaries can result in giving up the running of your own life, leaving you vulnerable to Real Monsters.
Failing to establish boundaries with a Real Monster can be devastating... and honestly, dangerous.

You Want Your Power Back

You want to take back some control over who steps into your sacred spaces, but don't want to make a big mess.

I know how it is to struggle to define boundaries and consistently stick to the ones we make.
No one taught us how to set and keep boundaries! Let's fix that!

In this FREE three day masterclass, we'll:
♕ Learn how to recognize real monsters vs. the other characters in our lives that we struggle to create boundaries for.
♕ Receive guidance on how to define your sacred spaces more clearly.
♕ Determine where the characters in your life belong - choose your boundary zones.
♕ Learn how to find your voice to manage and create systems that maintain your most sacred spaces.
♕ Enjoy a beautiful 15 page, all color step-by-step workbook.
♕ Bonus: Free guided meditation.

This FREE masterclass is an essential in your toolkit to maintaining a happy life and peace of mind.

It's time to take control and own your space!

I know what it’s like to literally feel the energy shift as some of the characters in my life enter my space - leaving me just plain exhausted - all while presenting my "I've got it all going on" version of myself to the world.

I know what it’s like to constantly question my own thoughts and feelings - wanting to be 'nice'. To be the one who is there to help. The one with the answers. To dread saying no to some - and equally dread saying yes to others.

And I know what it feels like to take back my power and you can too!

This three day masterclass - represents one of the my favorite steps to do just that.

Because how we feel about ourselves is a direct reflection of how we honor ourselves. And while that sounds simple, it's typically not a how-to we are raised with.

Ready for the how-to?
What have you been tolerating?

And when are you going to step into your power and honor yourself?

How about right now? 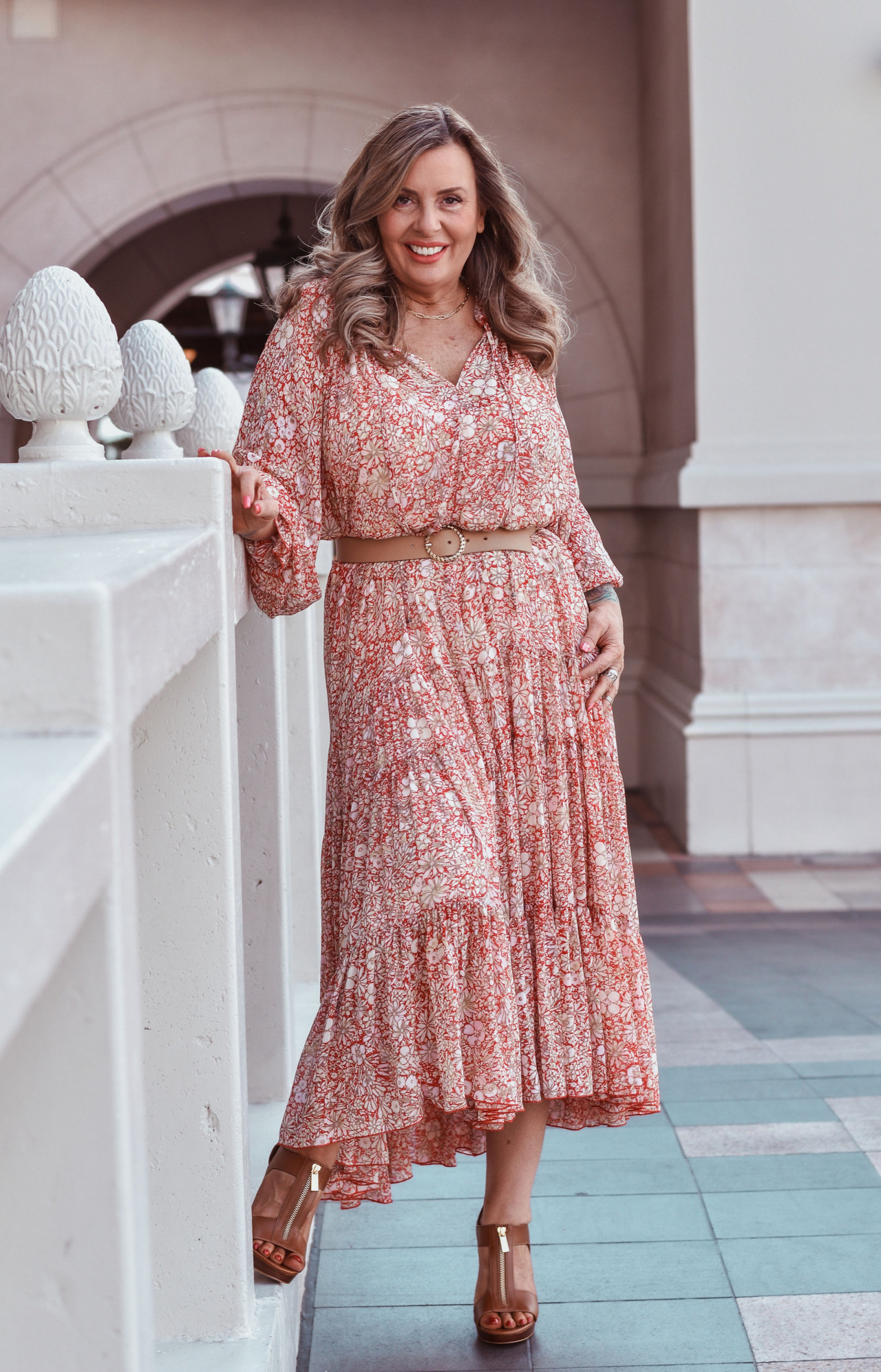 Three days of learning to take back control over who steps into your sacred spaces.

A 15 page workbook that will guide you through a clear, step-by-step plan for creating boundaries.

Tips and tricks to confidently choose what you share with the various characters in your life.

Guidance to find your voice and get comfortable using it!

Learn how to tell the difference between real monsters and those who drain your energy.

Prefer an Audio Version? Get it HERE 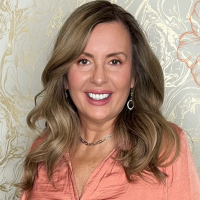 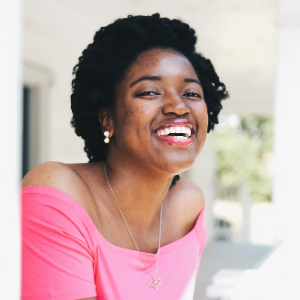 Charlie is an incredible coach. She always says that it's not her and that it's about insight. Sure, but I can tell you that it is Charlie who has helped me gain invaluable insight. If you want to change how you've been looking at your own power and learn how to set boundaries for yourself, take this course!